TRANSMISSIONS FROM THE COSMIC MYSTIC

birth of the cosmic mystic

a manifesto from the future.

musician, artist, and producer matek goes missing after completing a world tour with his band simulacra.

while away from the public eye, he experiences a vision that changes his life. he returns as the cosmic mystic, and brings a timely message for humanity.

this is his story... 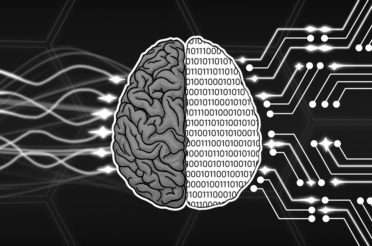 the world is going through a number of rapid changes. among these is the constantly... Read More

i recently returned from the future. it was a crazy experience. i’ll tell you more... Read More 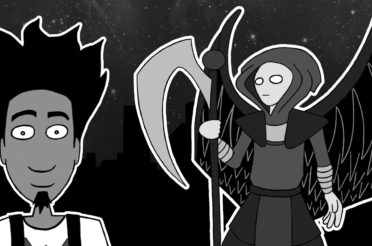 i recently met a cat who calls himself ABRAXAS NEPTUNE. there is something otherworldly about... Read More 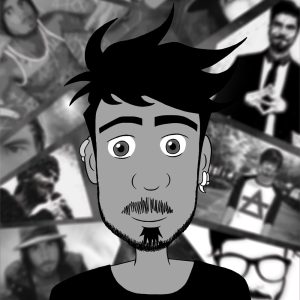 craig de gouveia, aka matek, is a vocalist, producer, DJ, and visual artist.

he has been writing songs since the 1990s, and has been producing music since the early 2000s.

he also wrote and recorded the soundtrack for the DEATH and REBIRTH of ABRAXAS NEPTUNE, published by paracosmos.

in between albums he keeps himself occupied by writing and producing singles and EPs, performing live, creating comic books, traveling the world, and doing his part to make this planet a better place for all its inhabitants.

matek has recently returned from the future, and is now known as the cosmic mystic. his current mission is to share his vision for utopia with the world. these transmissions take the form of his latest full length album, FUTURE NOIR.